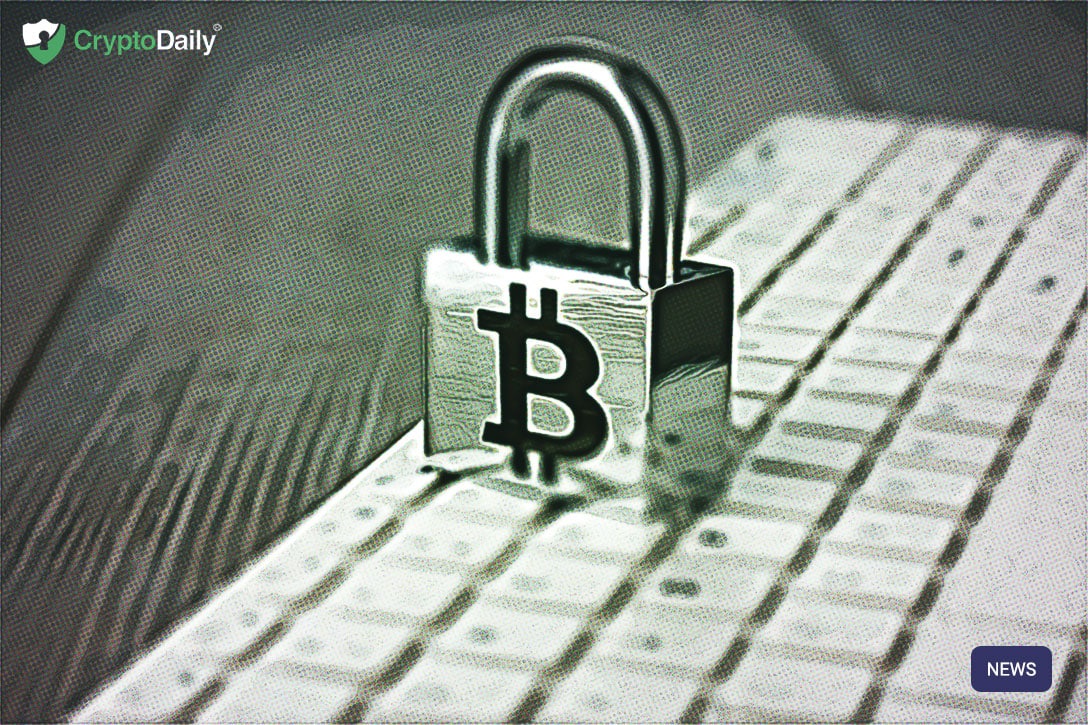 The US Federal Bureau of Investigation’s real view on Bitcoin  The FBI think cryptocurrency could be bad news Does this spell an uncertain future for Bitcoin in the USA? The Federal Bureau of Investigation, also known as the FBI are known as one of the world’s most prolific investigation services and have a notoriety within America and of course the rest of the world. The FBI have their fingers in many pies, focusing on all aspects of American security, from terrorism and orginised crime, to trafficing and even financial crimes, this is exactly why the FBI have over the past few years, been paying a huge interest in Bitcoin and cryptocurrencies. The long and short of it is the FBI do not like cryptocurrency but that’s hardly a surprise is it. The idea of Bitcoin and cryptocurrency is to give financial control back to the people, away from the corporations that rinse money from the poor, so what interest do the FBI have in this? According to recent reports the FBI’s highest office, Director Christopher Wray believes that cryptocurrency is a problem that is only going to get bigger and bigger.  “Speaking in front of the U.S. Senate Homeland Security and Governmental Affairs Committee on Tuesday, Wray responded to questions from U.S. Senator Mitt Romney (R-UT) about cryptocurrency, law enforcement and terrorist deterrence, saying – We are looking at it from an investigative perspective, including tools that we have to follow the money even in this new world that we’re living in.” Interestingly though, Wray’s major concern isn’t just within the financial implications of cryptocurrency, there’s also a general worry around the use of encryption and blockchain technology:  “Whether its cryptocurrency, whether it’s default encryption on devices and messaging platforms; we are moving as a country and world in a direction where if we don’t get our act together money, people, communication, evidence, facts, all the bread and butter for all of us to do our work will be essentially walled off from the men and women we represent.” With the directors comments in mind then, it’s clear that the FBI have two major concerns around cryptocurrency, they worry that it could provide a challenge to the current financial system and that the future of communication from a public perspective could be challenged in the United States. Overall, we think the FBI might be being a little naive with these comments. Wray is obviously well aware of the power of cryptocurrency and should know that the blockchain isn’t a technology to be feared. Sadly though, it seems that over the next few months, the FBI could start working towards making the lives of crypto investors very difficult indeed. Post fetched from this article