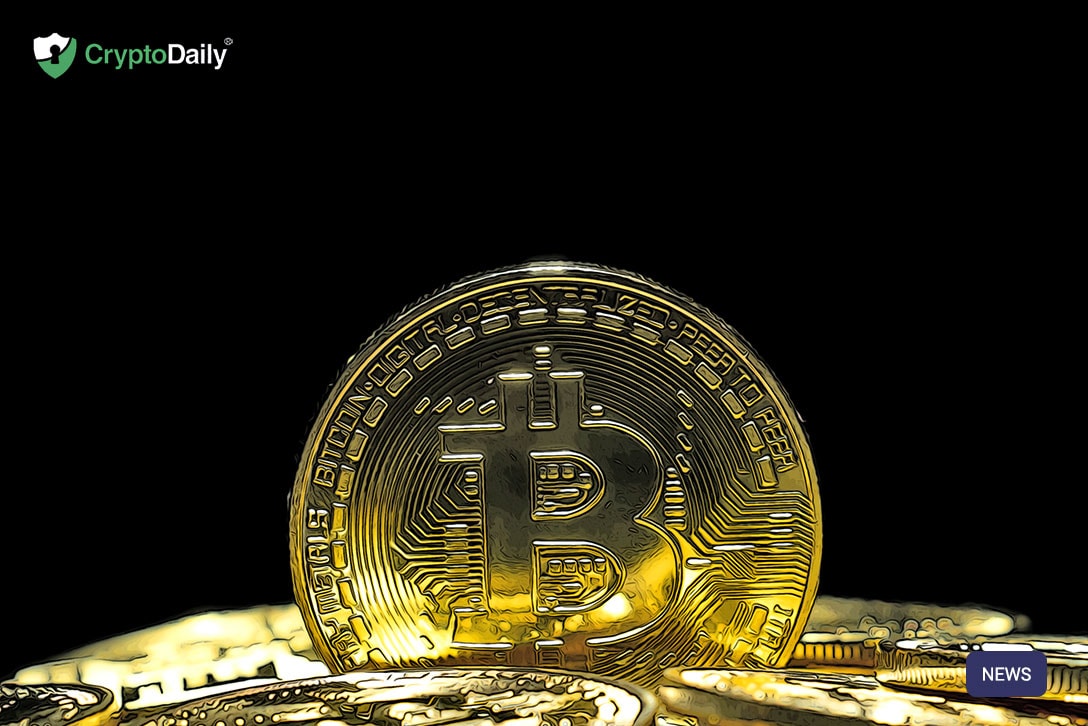 Has bitcoin changed over the past decade? Some would say that yes, the leading cryptocurrency has certainly changed and is not the same as it was when it was first developed in the late 2000s. Others would argue that it has just been trying to keep up with the times but hasn’t changed significantly much.

Ever since the flagship cryptocurrency was launched in 2009, it has been the subject of a significant amount of backlash and hatred from people all over the world from different walks of life.

Over the past 12 months though, there have been big institutions that have looked at bitcoin in a more serious light than just a way to make a quick buck. Companies like MicroStrategy have started investing big sums of money into the asset and for some people, this has normalised it as a viable investment.

The chief executive officer of Galaxy digital, Michael Novagratz has interestingly said that the king coin is now an easier bet now than it ever has been.

Before we go any further though, it’s worth saying that we aren’t financial investors and this isn’t financial advice. Please do your own research before putting your money in a cryptocurrency and always remember to trade safe!

The well-known advocate for bitcoin and the world of crypto said the following earlier this year on Twitter:

On a risk adjusted basis, $BTC is an easier bet today than it has ever been. It’s being de-risked daily.

Just because a significant figure such as Novogratz supports bitcoin in such a way doesn’t mean that it is a sure bet to actually invest in it. There is no way to actually tell if you will make your money back if that is what you’re looking for when it comes to bitcoin.

As we say, trade safe when it comes to the world of crypto.