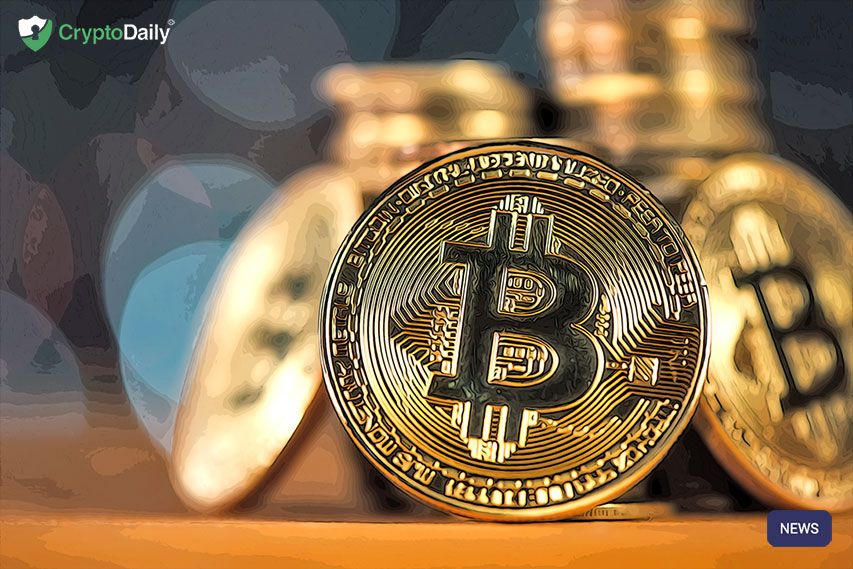 At this point, it isn’t unusual for people in the crypto industry to make wild predictions on the leading cryptocurrency. Whereas some people predict bitcoin to crash, others believe that it will fly high to a height of even $1 million.

Some people believe that it will happen within the next 10 years and even though the prediction is wild and in some people’s eyes, unachievable, looking at how the leading asset has performed over the past decade – who knows what is possible.

Looking at where the industry was this time 10 years ago, very few people knew what bitcoin walls, never mind what it could do. Into thousand and 13, the assets reached $100 and has since been able to reach $20,000 in 2017 making many people very rich. Looking at where the industry will be in 10 years time though, it’s looking like bitcoin is an unstoppable force to be reckoned with. Some analysts believe that bitcoin hitting the $1 million mark could even happen as it is next year. Take Anthony Pompliano for example.

But even though there is a lot of optimism in the industry for bitcoin hitting such a massive milestone, there are many people a bit more down-to-earth. Speaking on Twitter, one user under the Twitter handle CryptoWhale asked the question on quantum computing, Satoshi Nakamoto and the Government and their impact on the industry.

What happens when Quantum Computing has the ability to crack all private keys?

What happens when Satoshi sells his millions of #Bitcoin stored in old wallets?

What happens governments add regulations to crypto, and ban people from buying?

Whether bitcoin will ever actually be able to hit the milestone of $1 million remains to be seen. Looking at how the coin has been performing after his third halving event earlier this month, it’s hard to predict an accurate future for the leading asset.

It will be interesting to see how this plays out. For more news on this and other crypto updates, keep it with CryptoDaily!