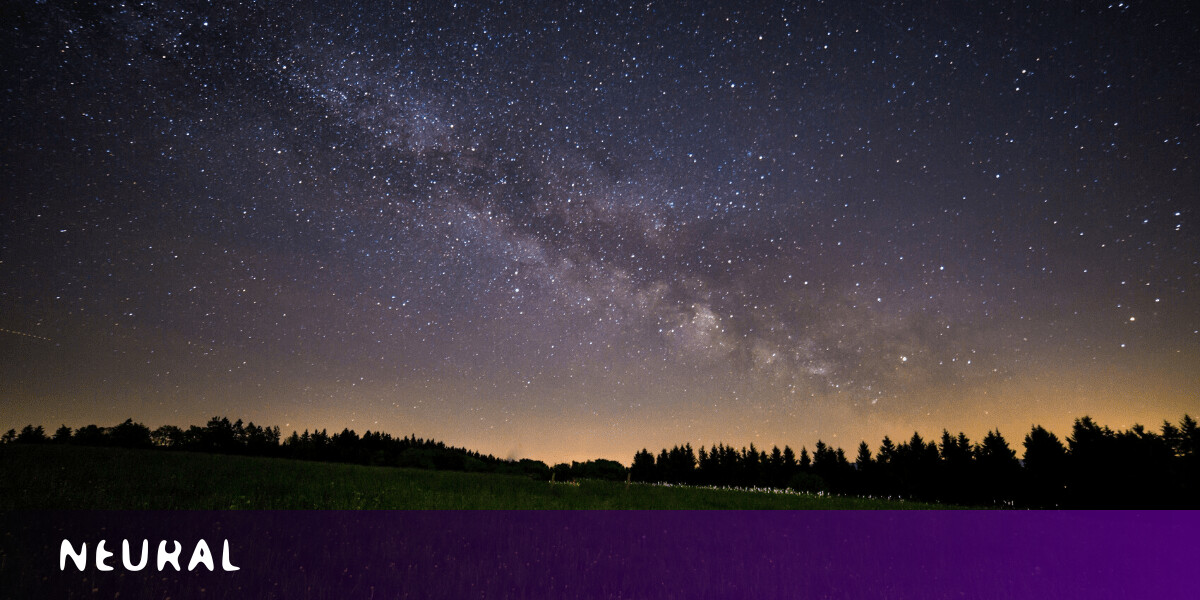 An AI system has spotted thousands of new stars that could hold clues about the formation of the Milky Way.

Researchers from Leeds University made the discovery by analyzing images collected by the Gaia satellite, which the European Space Agency launched in 2013 to create a 3D map of our galaxy.

After applying machine learning techniques to the data, they found more than 2,000 new protostars — infant stars that form in clouds of gas and dust in space.

Scientists had previously cataloged only 100 of these stars, which have already provided enormous insights into how celestial objects form. The newly-identified stars will deepen their understanding

Miguel Vioque, a PhD researcher who led the study, said in a statement:

We are combining new technologies in the way researchers survey and map the galaxy with ways of interrogating the mountain of data produced by the telescope – and it is revolutionizing our understanding of the galaxy.

The researchers focused on enormous Herbig Ae/Be stars, whose mass is at least twice that of the Sun. These vast objects contribute to the emergence of new stars.

Finally, they validated the findings by investigating 145 of the stars it had identified at ground observatories in Spain and Chile, where they could measure the light coming from the stars.

The results showed that the tool could accurately predict which stars would be Herbig Ae/Be classification.

The researchers believe identifying these stars could change how scientists study the galaxy. In time, it may help them understand how the Milky Way was formed.