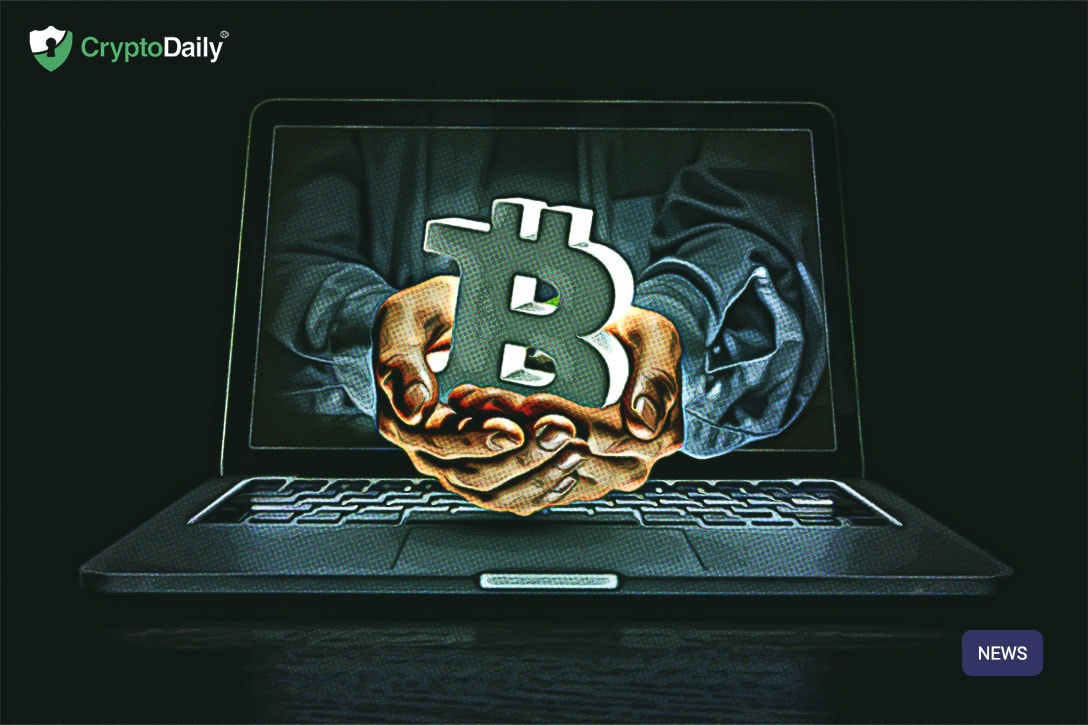 Public efforts have been made by the payment processor Visa in order to incorporate cryptocurrencies into its payments network. This will include currencies such as bitcoin. It’s safe to say that Visa is one of the biggest payment companies in the world and has more than 61 million merchants on an international scale. This makes them one of the biggest companies to create a roadmap for adopting cryptocurrencies to its own platform.

The payments network acknowledged that the advent of bitcoin and stablecoins such as tether or financial innovation and as such, they have brought them if it’s too many merchants and consumers all over the world in many different shapes and forms. To that end, they highlight the quick expansion that cryptocurrencies have reached as a payment method. Earlier this year in May, the whole crypto space circulation reached $10 billion. It was a massive feat and one that should be noted.

Visa has said that it has been working with regulating bodies and crypto platforms such as Coinbase in order to create a connection between digital currencies and its own payments into work. 25 crypto wallets are now linked to the services offered by Visa as a result of this which means users of the services can use their funds in cryptocurrencies to spend them with Visa card or even a prepaid credential service.

These are further revealed that consumers that utilise a service with crypto could start using a Visa direct. This is a product that will allow consumers to make payments on a much quicker level as the network went on to highlight the importance of its FastTrack program. This would help expand its cooperation with companies within the industry.

In fact, Visa have said themselves:

Discussing all the developments throughout the crypto space in relation to Visa, they said:

Our research team has been exploring the science of blockchain technology for several years. Their work has yielded several promising innovations, including Zether and FlyClient. Today their research is focused on new mechanisms to improve scalability and enable offline digital currency transactions.

Visa further said that they’re going to be working with legislators and worldwide organisations in order to get a better understanding of the crypto space. They highlighted that its cooperation with the world economic forum will draw recommendation that central banks can integrate to their systems when they create their own digital currency.