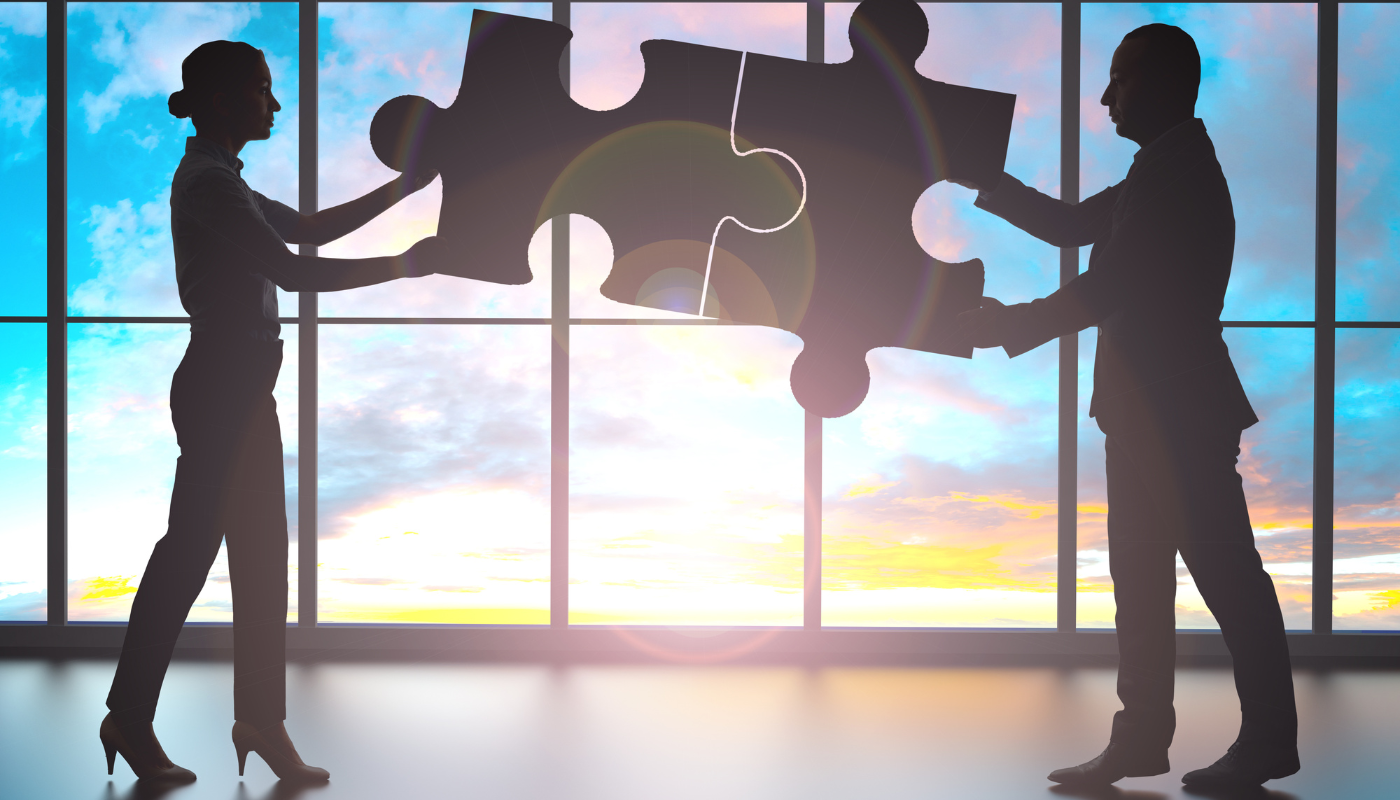 MAFFIO has teamed up with CEEK Metaverse to steam his single “Blessings” on the virtual reality platform. Joining the multi-awarding winning artist and producer on the track are Julian, Ky-Mani and Jo Mersa Marley — relatives of the legendary reggae icon Bob Marley.

The single comes from MAFFIO’s latest full-length album Eso Es Mental. The 25-track record was released in May 2022 by Sony Music Latin.

MAFFIO heads to the metaverse for new single “Blessings”

Dominican urban recording artist and producer MAFFIO has partnered with CEEK for his latest single’s release. The music video for “Blessings” is available via the virtual reality metaverse platform, which is accessible via its official website and the CEEK VR application.

MAFFIO is the latest of an increasingly star-studded roster at CEEK. Previously, the platform has hosted concerts and music videos from Lady Gaga, Demi Lovato, Ringo Starr, Ziggy Marley and others.

CEEK is a blockchain-based entertainment platform that looks to bring artists closer to their fans via virtual and augmented reality experiences. Deployed on Binance Smart Chain, it offers an NFT marketplace where fans can buy and sell collectibles from world-renowned artists, and many of its features are powered via its native crypto asset, which trades under the ticker symbol CEEK.

Joining MAFFIO on “Blessings” are Julian, Ky-Mani and Jo Mersa Marley. Julian and Ky-Mani are both sons of the late, great Bob Marley and Jo Mersa is the legendary reggae artist’s grandson.

As cited in a press release detailing the CEEK partnership, MAFFIO commented on the track’s guest artists:

“Having the collaboration of Ky-Many, Julian and Jo Mersa is a privilege and a proof of brotherhood because although I am Dominican and not Jamaican, it means a lot to me that we can together send a message of blessing to the world.”

The single appears on the album Eso Es Mental, which was released in May 2022. Yet, the song is not new for the award-winning artist.

MAFFIO commented on the decision to release the track as a single now:

“The song has been around for almost four years, but I firmly believe that God’s timing is perfect, and this is the right time to promote it, due to everything that is happening nowadays around the world.”

In addition to the collaboration with CEEK and the legendary Marley family, the “Blessings” video is made even more special by the inclusion of MAFFIO’s two daughters. The album Eso Es Mental is available now on all major digital streaming platforms.