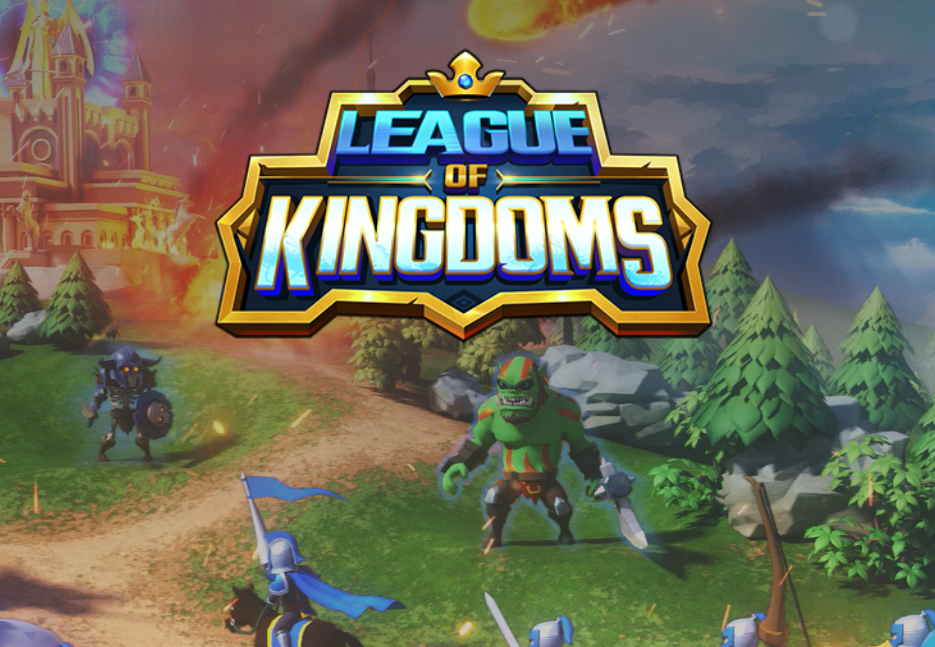 With a user base of over 400,000, League of Kingdoms has become one of the leading blockchain MMO games. The addition of the new token will allow for governance and other use-cases. They include staking and special edition NFTs, which will come from time to time. In terms of governance, LOKA token holders shall choose what happens within the game’s development and more.

League of Kingdoms has Grown Significantly

League of Kingdoms was launched in early 2020 and has grown massively. The game has seen significant interest. It includes investments of $3 Million from the blockchain space.

The simplicity of the design creates and enables adoption. It is something many gaming developers don’t consider in project design. It also shows that gaming design can have the fresh adoption of web3 technologies as a focus. Thus, bringing in newbies into the web3 space via gaming.

The web3 industry gives so much attention to how social media, forums, and similar web 2.0 media platforms have increased the adoption of web3 technologies. Little attention has been given to the role of gaming in the same. Gaming activities increase interactions than the other web 2.0 platforms and technologies.

Gaming fulfills just about any purpose the creators wish to have with creativity. They range from learning to training simulations. Gaming creates an environment where player concentration increases learning ability.

Gaming has played a significant role within the web3 industry. By creating all kinds of utility within and outside gaming communities. Gaming communities were also some of the earliest fans and users of web3 technologies. Such contributions to the growth and expansion of the space will continue to be a factor.

MMO Games like League of Kingdoms provide practical examples of increasing utility. With the launch of the LOKA token, for example, other developments have been announced. Some of them include the evolution of the play-to-earn (P2E) gaming feature, including NFT bazaars and other such events, Esports capabilities, and much more. These abilities give games an unlimited breadth to create possibilities for players. It, in turn, improves web3 adoption.

MMO Games Have an Exciting Future

MMO games are the next big thing in the online gaming industry. With the emergence of new technologies and concepts, MMOs hold the key to unlocking what these new technologies can do and what they are about. Speaking about this, Chan Lee, Co-Founder of League of Kingdoms, said.

“This has been truly a long-time coming for us, working on LoK when nobody believed in the promise of blockchain games and play-to-earn”.

“Now, with our friends from Axie Infinity breaking the floodgates open, we’re ready to show the wider P2E community what we’ve been working on!”.

That is the kind of commitment that MMO game developers have towards improving their gaming ecosystems. With the rise in the popularity of web3 technologies, the growth of the MMO industry shall occur seamlessly alongside the web3 industry. Both industries are complementary to each other within the technology space.