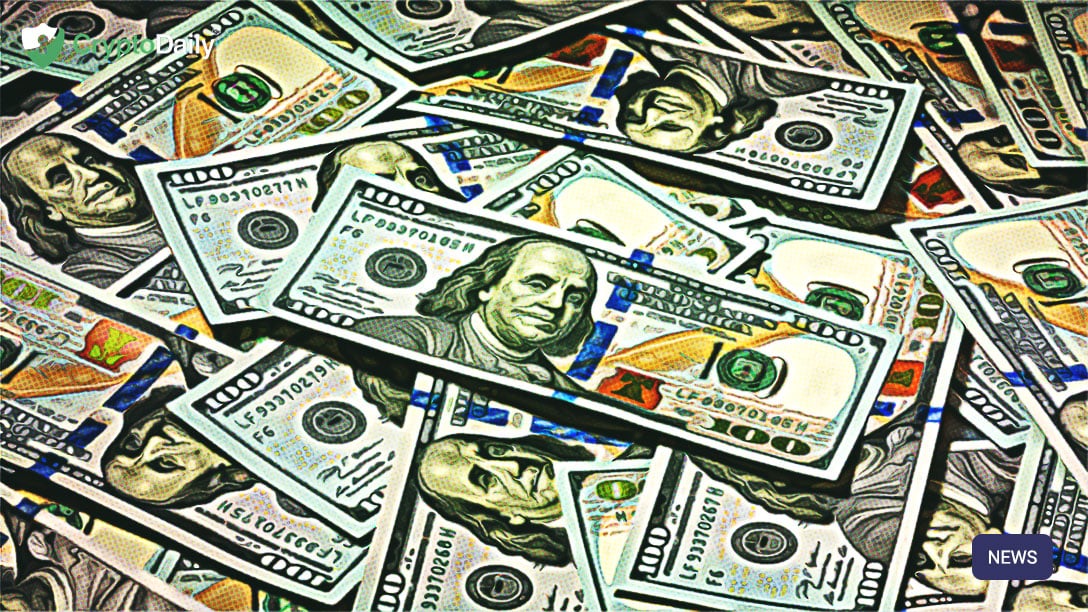 The man who stood as the chair of the United States securities and exchange commission, Jay Clayton is getting ready to leave the government body by the year-end.

Since serving as the chairman from May 2017, Clayton has been a vital point to the growth of the SEC over the years.

According to an official press release that was released earlier this week, the commission noted that the chairman has been one of its longest-standing chairs. For those who have been a part of the crypto space for a long time, they will know Jay Clayton and his impact on the industry as well as the commission itself. The activity from the SEC has been a part of some of the most controversial regulation questions that face the world of crypto and specifically, bitcoin.

Clayton has previously warned investors in bitcoin that they will be “sorely mistaken“ in believing that the leading crypto coin could be traded on mainstream exchanges without more regulation being thoroughly put in place.

During his time as chairman of the commission, the securities body obtained orders for more than $14 billion in monetary remedies. In his department statement, Clayton said the following:

“The U.S. capital markets ecosystem is the strongest and most nimble in the world, and thanks to the hard work of the diverse and inclusive SEC team, we have improved investor protections, promoted capital formation for small and larger businesses, and enabled our markets to function more transparently and efficiently.”