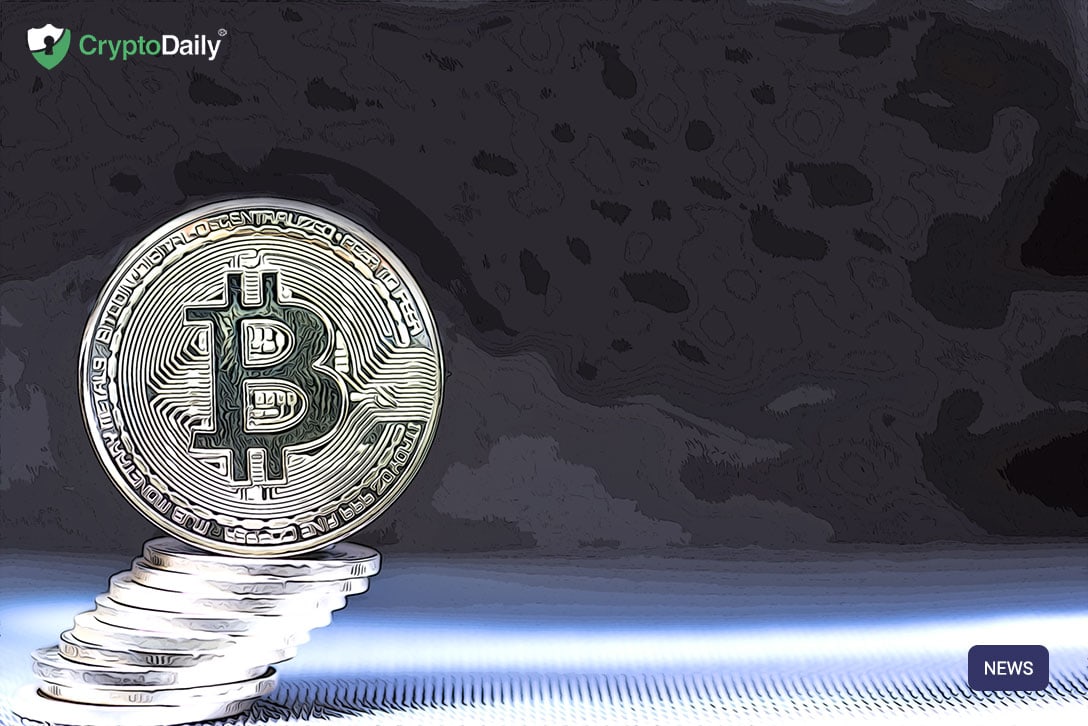 Traditionally, cryptocurrency trading has been dominated by the standard cryptocurrency exchanges, which perform well for trading but a new type of exchange has been gaining traction in 2020 and looks poised to continue into 2021 with continued vigor and strength. These are Decentralized Exchanges (DEXs), which will be discussed more in-depth later on in this article.

Despite the increasing strength and popularity of DEXs, there are still some noticeable issues that need to be ironed out before they can reach their full potential. Chief amongst these are rug pull scams. We need to find the solution to these scams to create a DEX free from rug pulls so that exchanges can benefit, but primarily so that the users can benefit.

Thankfully, as we will discuss later on in this article, it seems like the solution to the problem has been discovered.

What is a DEX?

As previously mentioned, a DEX is a Decentralized Exchange, which means that the exchange market itself will not hold the customer’s funds. The benefit to this is that the risk of a customer losing their funds due to a cyberattack on a decentralized exchange is nonexistent. Instead of having a third-party to facilitate the trade, the trades are carried out on a peer-to-peer (P2P) basis. Therefore, these exchanges would occur between the users themselves.

Furthermore, DEXs are also much better for privacy than traditional “centralized exchanges”, due to the fact that the user does not have to disclose their personal information to anyone in the process unless that individual is facilitating trades through bank transfer. Even if you are using a bank transfer, you won’t have to disclose your information to anyone other than the person that you’re completing the trade with.

Finally, another benefit of DEXs is that due to the decentralized nature of their networks, hosting is provided through a number of different nodes. This eliminates the possibility of server downtime, meaning that you will always be able to make use of a DEX. One of the most well-known and best DEXs is Uniswap, with a $220 Million daily trading volume as of October 2020 and it is also the platform with one of the biggest likelihoods of rug pull scams.

For context about the increasing popularity and growth of DEXs, it was reported that in September 2020 trading volume on Decentralized Exchanges increased by 103% from the previous month. This followed another month of doubling in growth, with a rise of 160% being recorded in August.

What is a Rug Pull and Why Are They a Problem?

A rug pull scam is a form of investor scam that is rapidly becoming a problem for many DEXs. The simple way of explaining what a rug pull scam is, is by defining it as the unexpected pulling of liquidity in a project once that project has gained a certain amount of investment on a DEX. The price of the token then crashes exponentially and rapidly, causing investors to often lose their investments in the blink of an eye.

There have already been some eye-watering scams committed by fraudsters operating on DEXs. For example, Yfdex.finance began advertising their project and their offering on Twitter and eventually ran away with over $20 Million worth of funds taken from investors on September 9th, 2020 after only two days of advertising the so-called project. This scam shows the scale of the problem, as it is not a small amount of money that is being conned from investors and there have been countless other instances of rug pull scams on DEXs.

There have been cases whereby investors have managed to track down information about the people who scammed them, specifically in the case of the rug pull scam executed by DeTrade Fund and DeFiB. In these cases, around 65%-70% of the stolen funds had been returned to investors as of December 14th, 2020. This, however, is not the norm and a lot of investors will have lost their money forever.

There are many individuals in the crypto community that have said the problem of rug pulls is killing DeFi and DEXs, and it is not difficult to understand where these people are coming from when they say this, with the volume of scams\being conducted.

How Can a DEX Free From Rug Pulls Be Created?

There are solutions to the rug pull scams that are being executed in the market. One of these solutions is being pioneered by the startup Rootkit. They achieve this impossibility of rug pulls by virtue of their ERC-31337 protocol which manipulates AMM mechanics by rewrapping ETH to create an unbacked price floor & personalized vault

$Root is the first ERC-31337 token that Rootkit has launched for their DEX and overall ecosystem, it carries a transactional tax which is used to pay for Rookit’s development team and vaults used to sustain the development of token launches on the platform. To reiterate, every project launched on there will be rugpull proof due to the fact that any liquidity which is under their price floor is unbacked.

This novel concept is executed with liquidity lock mechanics that are paired with kETH, Rootkit’s unique wrapped ETH token. ETH stuck under the price floor gets removed, leaving the unbacked kETH in place to ‘spoof’ Uniswap’s AMM mechanics. The ETH then gets sent to the personalized vault which can then be used for future development, buy-backs, or a DAO system.

Upon successful launch of their first ERC-31337 token, Rootkit, the team is now focused on developing a launchpad to further expand their ecosystem. The launchpad will be the industry’s first ever LGE generator, with ETH being distributed to create ROOT, wETH and kETH pools. Each token built on the launchpad will automatically be listed on their new DEX.

As with $ROOT, each token that builds in their ecosystem will have a transactional tax used to incentivize further development & vault growth. However these fees are not too big of a hassle, especially when you consider the alternative of losing your entire investment if you were to use a platform that does not have these guarantees against rug pulls.

In conclusion, it can be seen that DEXs have gained a lot of popularity in 2020, as more people are wanting to make the shift to Decentralized applications so that they can keep their funds and their personal data safe from the prying hands of hackers and other rogue elements. Despite this accelerated growth and the potential for further growth in the future, the usefulness of DEXs is being undermined by the prevalence of rug pull scams and this is a problem that needs to be fixed if DEXs are going to become the primary method for trading cryptographic tokens in the future.

Rootkit is providing a solid framework for a system and a DEX that can eliminate the possibility of rug pull scams, meaning that investors using their platform will be able to operate knowing that their funds will be kept safe, in more ways than one, as well as their identities. Upon the launch of their DEX, it wouldn’t be surprising to see both disenfranchised investors and traders using their platform to conduct their trading activity.

It will certainly be interesting to see how Rootkit does in the future and it won’t be a surprise to see them being the premier DEX on the market once they have their services up and running.