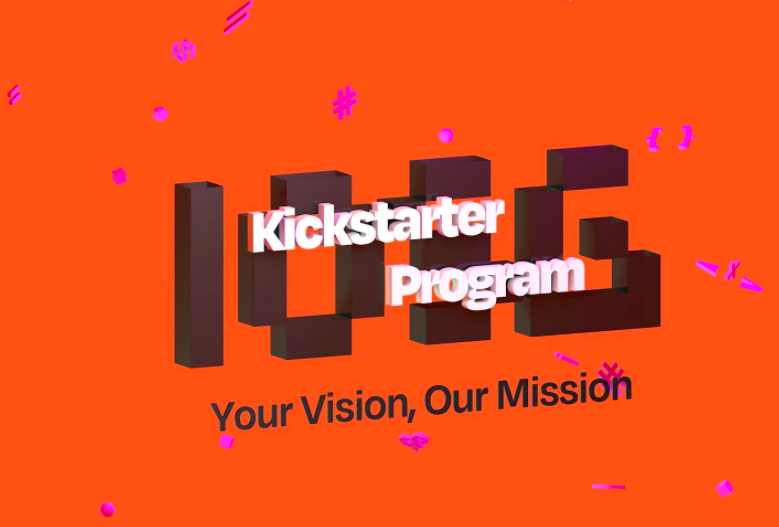 Venture capital firm IOSG has recently announced the launch of a Kickstarter program that targets Web3 developers and aims to provide early-stage developers with capital and mentorship.

IOSG is a research-driven venture capital fund that focuses on investments in infrastructure, middleware, DeFi and other Web 3.0 applications. Their kickstarter program aims to support the growing number of developers and projects in the blockchain space by providing them with financial support as well as key industry mentors including DeFi Alliance, NEAR, Synthetix, 1inch Network, and imToken.

Successful applicants of the grant will receive between $10,000 and $100,000 which will be accompanied by mentorship in areas such as tech development, product and community building, and talent introduction.

IOSG recognises the importance of community support and networking for any early-stage company, which is why the incubator will provide links to strategic partners and industry experts as well as support with the promotion stage of a project’s development.

Founding partner Jocy Lin made the decision to create the Kickstarter Program following his experience as a judge at the Shanghai Polkadot Hackathon where he witnessed the high volume of quality developers and the need for a supportive framework to allow them to develop and grow.

Having launched in 2017, IOSG has invested in over 100 projects, with particular focus on building a global network between Asia, China, and the rest of the world. Their focus is on building a supportive network of projects that add value to blockchain ecosystem.