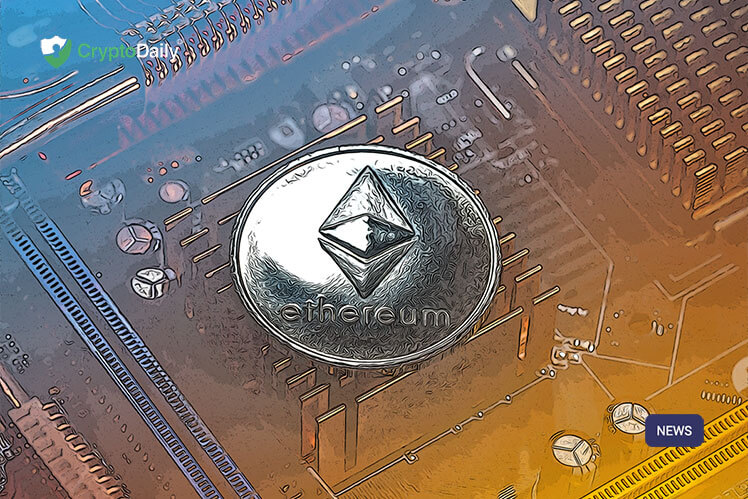 High Bounties Offered for Financial System Microsoft offering thousands of Dollars If you are long-time crypto enthusiast then you’ll probably be kicking yourself for not buying more of Ethereum when it’s price was around the $80 dollar mark, all those years ago. Now though, you can actually earn the cryptocurrency, so you don’t need to learn technical analysis. A good example of how to do this is with Microsoft, who are offering thousands of dollars through the decentralised platform Gitcoin to anyone who can help build and develop the ecosystem surrounding Ethereum. The software giant leads its space and is joined by more than a dozen firms and teams offering bounties totalling up to $67,000, paid out in Dai stablecoins. As reported by CryptoBriefing: “The rewards are being offered as part of the Ethereal Virtual Hackathon, a two-week contest that’s part of the run-up to next month’s Ethereal Summit in New York. Three winners will be chosen to present their projects to the Ethereum community, either in-person or online. In fact, part of the point of the contest is to demonstrate how online communities can form through offline events.” The Ethereal Virtual hackathon isn’t just for developers though, as one of the leading sponsors is ConsenSys Lab, the venture arm of Ethereum’s leading software foundry, which has offered high bounties to projects that have the potential to reinvent the financial system. Vivek Singh is the operations lead at ConsenSys who explains that they have “put up a few bounties in the vein of rethinking the lending market, and thinking about a peer-to-peer lending and a decentralized credit score system.” So instead of relying on centralised credit firms, this kind of system could allow borrowers to leverage their social connections into a sort of decentralised credit score. Currently, Microsoft is leading the industry with twenty project bounties, ranging from smart contracts for shipping containers (2500 Dai) to weather insurance (2000 Dai). Even the banking giant JP Morgan Chase is getting involved, through their enterprise-oriented Quorum blockchain. The Ethereum fork has several projects offering hundreds of Dai each, for innovations such as implementing Quorum with Metamask or developing a privacy functionality. As Singh says: “We’ve seen what people can do in two or three days. Some of these prizes by Microsoft got knocked out in the first 24-48 hours…..If somebody catches this on the 27th, there’s definitely time for them to make a meaningful contribution.” Post fetched from this article