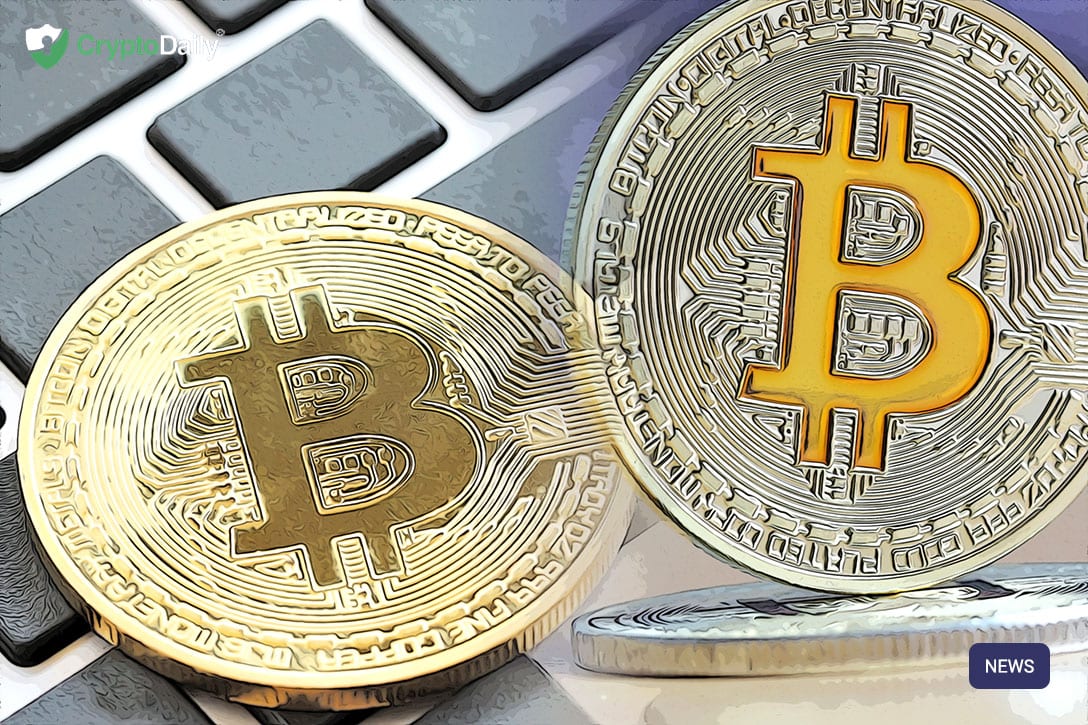 For around three years now, the blockchain industry has been growing at a rapid pace. The world of cryptocurrency has grown with it and with thousands of projects within the industry currently ongoing, bitcoin is still the OG and leading coin.

Whereas many people would advise steering clear of the King coin, others love the asset and they have a good reason to.

Bitcoin is bringing back the culture of saving according to a tweet from the chief executive officer and founder of MicroStrategy, Michael Saylor. The CEO claimed that before bitcoin, saving money was joyless and dead due to political reasons but thanks to bitcoin, this is changing.

Ever since it was introduced, bitcoin has been making gains constantly. Some would argue that investing in bitcoin is one of the smartest ways to save money because it actually increases in value (significantly) over time. Of course, there is also the risk of losing your investment and that is why it is so important to do your research before putting your money into a crypto asset such as bitcoin.

Politicians destroyed the Savings Account. The Bank of #Bitcoin is bringing it back.

A huge point made by the CEO in his tweet is the fact that political interference and bureaucracy have completely destroyed the culture around saving money. With regulations on censorship cropping up over the years, people’s freedoms and liberties have changed and it has played a major role in driving away people saving their cash.

On the other hand, you have the extreme of bitcoin in that no single body has the power to put any restrictions or regulations on it. This is the furthest sense of freedom that you can get when it comes to finances and is a big reason as to why people move away from the traditional financial system that has proven time and time again to not work efficiently. For some it works yes but for the rest, not necessarily.