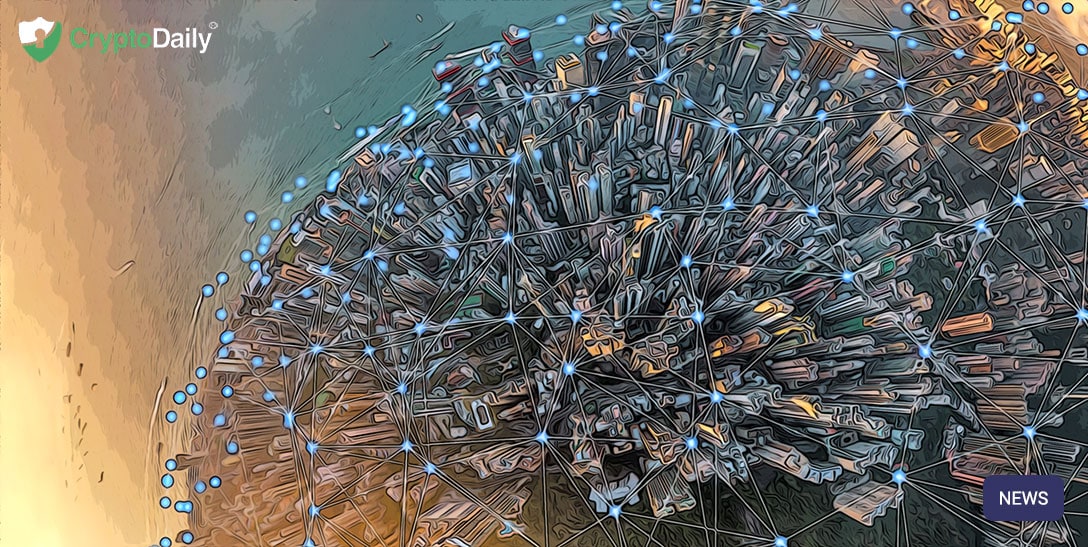 Discussions have allegedly started between the central bank of Kenya and other global central banks in order to look into the potential of developing its own CBDC. The governor of the Kenya central bank, Dr. Patrick Njoroge said the following to report is during the Georgetown DC financial technology week:

“We [the CBK] are already having discussions with other global players, in various ways, around the introduction of Central Bank Digital Currencies. The push comes as a result of mushrooming of private cryptocurrencies and we are already feeling left out and need to create our own space.”

Understandably, from Patrick’s perspective, this is a potential asset that the bank should keep its eyes peeled on in such a nascent sector that is the world of crypto. The governor further highlighted money laundering and the financial illicit activities that come with it which is a big concern for the bank.

He went on to specifically highlight the international research that is being put into central-bank digital currencies and how in principle, they could be made available to the general public. However, he seemingly had a dismissive opinion on the leading cryptocurrency, bitcoin. He characterised it as a tool for speculation but like many people, he found the underlying technology of a blockchain very impressive and argued that it was still an invention that was looking out for a problem to solve.

It is worth noting that the governor said that the Kenya Central bank is “feeling left out.“