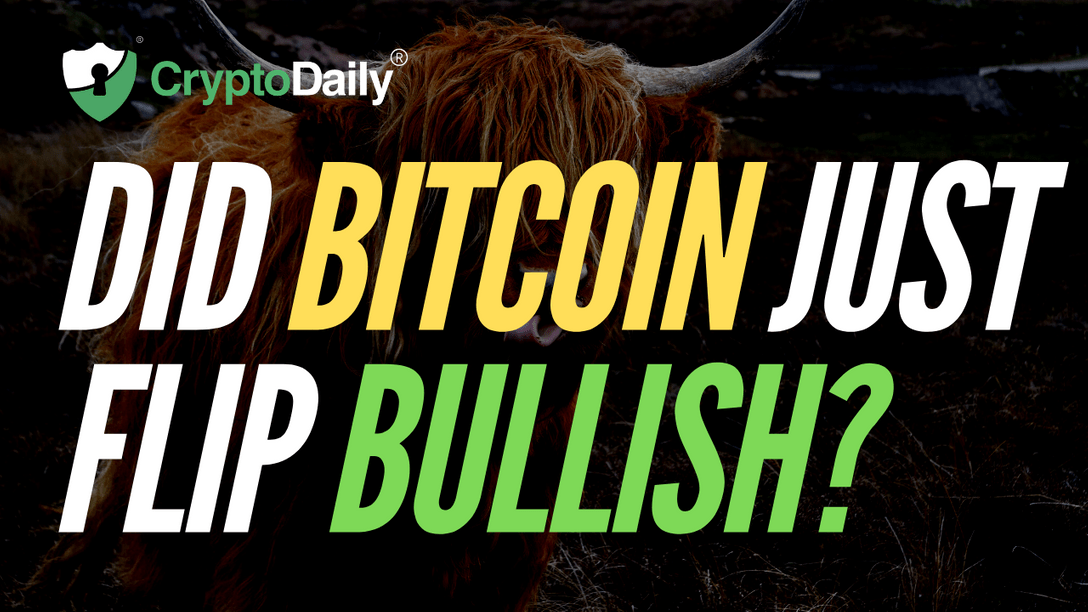 The price of Bitcoin shot up past $10k in a very interesting development yesterday. As before, it was a strong pump that happened in just a matter of minutes. There was no series of higher highs or higher lows or any sustainable pattern of uptrend. Moments before the pump, we saw big stacks of USDT (Tether) transferred to from the Tether Treasury to Binance. It is all on the record. So, yes, I have my reasons to be very skeptical about being bullish on Bitcoin even though it has broken past the key psychological level of $10k.

However, what may be deemed as a break of key psychological resistance by retail traders can also be translated as “the bulls now have little reason to hold back and not FOMO into the market”. This is exactly what the market makers and whales want them to do. We have seen before how such pumps in BTC/USD have ended before but retail traders seldom learn from their mistakes. The bulls FOMO into the market at the wrong time and the bears short the market at the wrong time. When the price was trading around $8.7k, too many retail traders got overly bearish and entered aggressive short positions. Most of them were shaken out in the move towards $9.7k which we predicted and it played out as we expected. The remaining were shaken out by the move past $10k.

As I always say, waiting for confirmation is extremely important. You might end up missing out on a few percentage gains but at least you have the confirmation that you are going with the trend. For instance, think about the bears that entered short positions prematurely just out of greed and fear of missing out on some percentage gains. The retail bulls and bears are no different in this regard; they both FOMO into the market. This is now a point where it all comes down to the next move in the S&P 500 (SPX) and the Dollar Currency Index (DXY) both of which indicate that this might be one of the biggest bull traps in Bitcoin history and the price is likely to decline aggressively from here. That being said, until we have a clear break below the trend line support, there is no reason to enter short positions just yet.