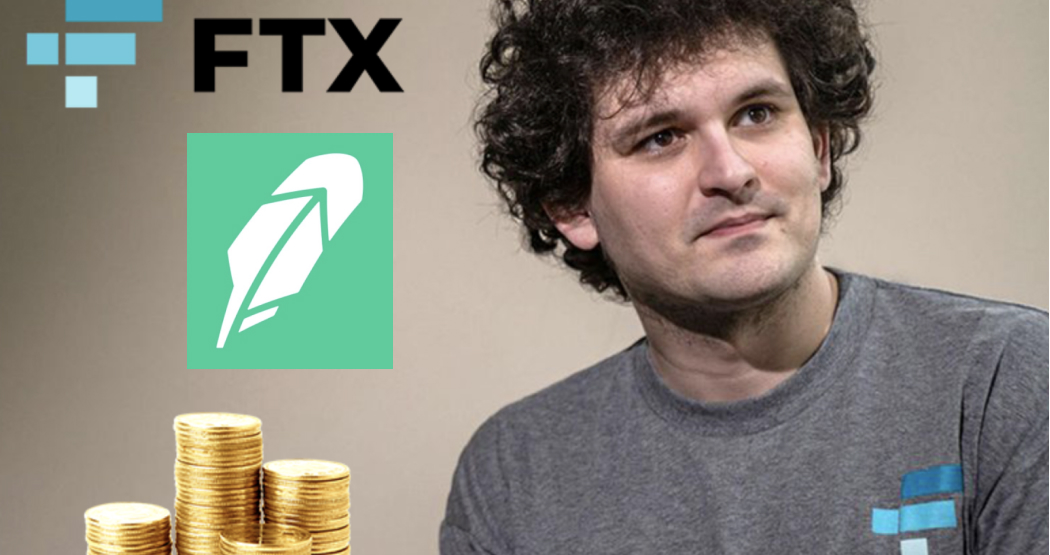 Shares in Robinhood spiked up 26% today after it was revealed that FTX CEO Sam Bankman-Fried had bought a 7.6% stake worth $648 million earlier this month.

Robinhood, the stock trading platform that incorporated crypto trading to much success, has seen its value shoot up on the news that Sam Bankman-Fried had taken a position in the company.

Bankman-Fried made the acquisition through a company he controls called Emergent Fidelity Technologies, in which he is the majority owner.  The purchase now makes the young entrepreneur the third biggest shareholder in Robinhood.

According to Bankman-Fried, he has no interest in gaining control over Robinhood. An article on CNBC states that in his view the shares “represent an attractive investment”, and that he intends to hold the shares as such.

The article did also say that Bankman-Fried may “from time to time engage in discussions” with management. He also has the option to review “options for enhancing stockholder value through, among other things, various strategic alternatives or operational or management initiatives,”

The opportunity to buy further shares could also be on the table according to Bankman-Fried.

The acquisition of the shares comes at a difficult time for both crypto and Robinhood. Bitcoin has been bleeding profusely over the last week, losing as much as 44% at one point.

After initial successes last year for Robinhood, when it onboarded millions of retail investors looking to trade the booming crypto market, it has now suffered from the downturn, as 10% of its users left the platform over the year to March.

“Of course we think it is an attractive investment too,”

Sam Bankman’s involvement in Robinhood is certainly welcomed by the trading platform, borne out by a tweet on Thursday in response to the news.