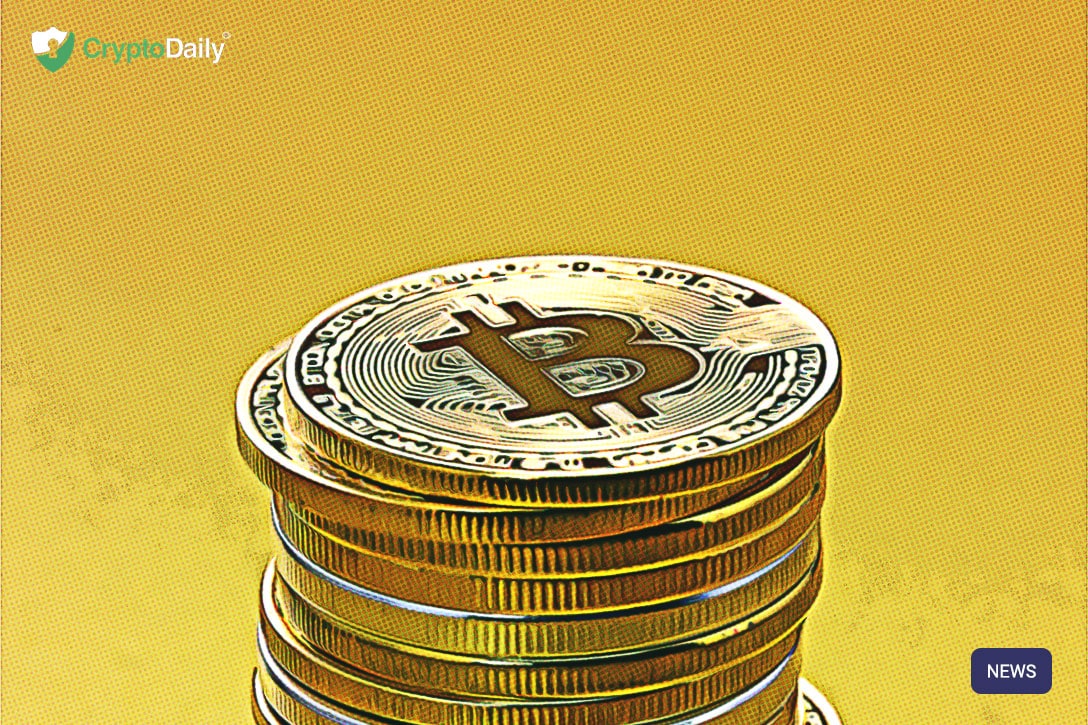 This has been a massive year for bitcoin and crypto adoption. Even though it has been a bad year for the most part (the pandemic, economic crisis and so on), Bitcoin has been able to thrive throughout the chaos. But as the leading crypto coin spikes to levels that have never been seen before, Goldman Sachs have said that it will not hurt traditional assets such as gold.

As one of the biggest investment banks in the world, Goldman Sachs has recently sent a note to investors reassuring them that bitcoin is not opposing any significant threat to the precious-metals of gold. According to a report from the 18th of December, the company has said that “we do not see evidence that bitcoin’s rally is cannibalising gold’s bull market and believe the two can coexist.“

But the company did confess that the continuous spike in price from bitcoin could have an impact on demand from investors in gold adding:

“Gold’s recent underperformance versus real rates and the dollar has left some investors concerned that Bitcoin is replacing gold as the inflation hedge of choice… While there is some substitution occurring, we do not see Bitcoin’s rising popularity as an existential threat to gold’s status as the currency of last resort.”

Institutional investment in bitcoin has been massive this year. So many big companies have seen the potential that bitcoin has to offer and have immediately jumped on the bandwagon. After bitcoin was able to break all-time highs earlier this week, even more companies have been moving in on the asset. The global head of equity strategy at independent investment bank Jeffries Financial, Christopher Wood has allegedly cut his exposure to gold in order to buy into the digital asset.

Reports have indicated that Christopher is putting more money into bitcoin rather than gold for the first time in a long time. In a note to investors, Christopher said that his allocations in bitcoin account for around 5% of his portfolio. He further said:

“The 50 per cent weight in physical gold bullion in the portfolio will be reduced for the first time in several years by five percentage points with the money invested in Bitcoin. If there is a big drawdown in bitcoin from the current level, after the historic breakout above the $20,000 level, the intention will be to add to this position.”