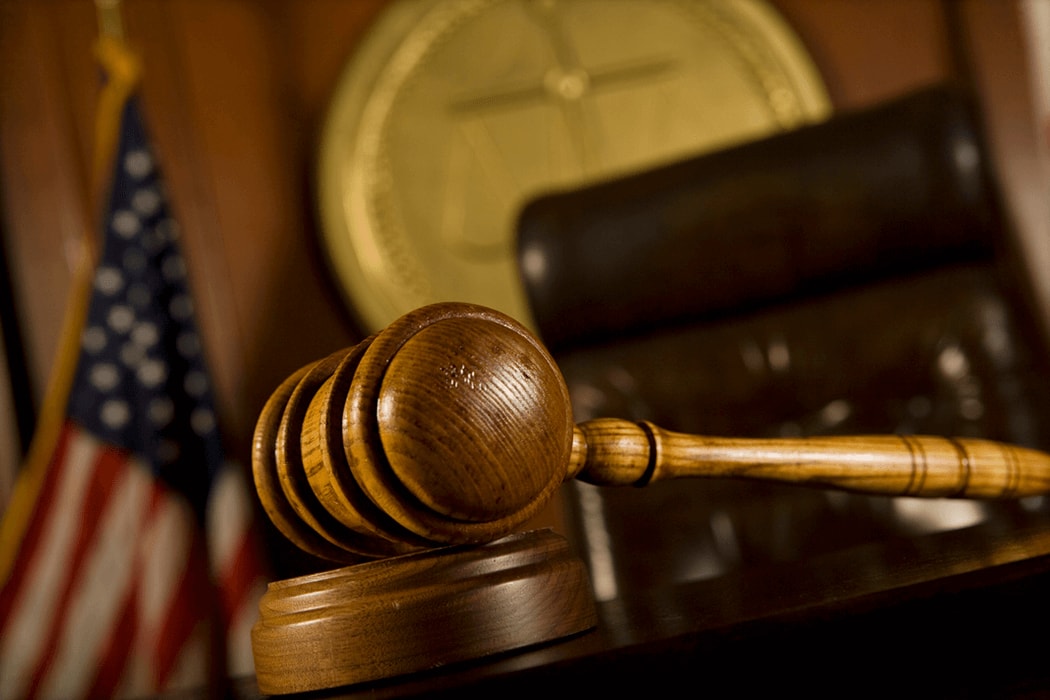 Celebrity partnerships with crypto companies have increased over the past couple of years, from endorsement deals and social media promotion to the creation of celebrity NFTs.

The likes of Dua Lipa, Eminem, Floyd Mayweather, and Snoop Dog have endorsed cryptocurrency companies, and in many cases created their own crypto-based product. The downside to the highly visible endorsement of yet unregulated crypto products, is that the regulatory authorities, alongside private parties, have slapped a number of high-profile figures with lawsuits.

Celebrities and influencers have to walk a tightrope when it comes to endorsing crypto, that is if they want to stay on the right side of the law. Unfortunately, many are not aware of the legal parameters when it comes to promoting this digital currency, due largely to the fact that crypto regulation is still a murky area that differs from country to country, and even region to region in the case of the U.S.

In 2018 the SEC charged DJ Khaled and Floyd Mayweather for touting violations involving ICOs. The result of which was a resolution whereby both of them agreed to pay disgorgement, penalties and interest.

More recently, a slew of complaints and legal proceedings have been taken against high profile figures for their involvement in cryptocurrency. New York District Judge John P. Cronan issued a restraining order against Damon Dash – co-founder of Roc-A-Fella Records Inc, who was allegedly attempting to sell a tokenized version of Jay-Z’s first album “Reasonable Doubt” along with its copyright.

A court case involving rapper T.I and the SEC has recently come to a close. Rapper T.I was charged in 2017 for allegedly participating in a cryptocurrency scam led by Indie film producer Ryan Felton, that saw T.I promote the initial investment of two companies, FLiK and CoinSpark. While the rapper agreed to pay a $75,000 fine, he denied any guilt in the matter. Fortunately for him, the alleged ‘pump and dump’ scheme was dismissed by the court following the expiration of the statute of limitations.

Not all crypto court cases have taken the form of regulatory body versus defendant, as a recent court case against video streaming giant YouTube was presented by co-founder of Apple Steve Wozniak. The co-founder of Apple lost his case over images of him that were used in fraudulent Bitcoin giveaway videos. YouTube won the case against Wozniak due the protection laws in place that shield YouTube from the responsibility of videos created by users of the platform.

A number of celebrities have been targeted in similar ways, with their images used to falsely promote various crypto scams. Perhaps the most widely used image is that of Elon Musk, the billionaire promoter of Dogecoin.