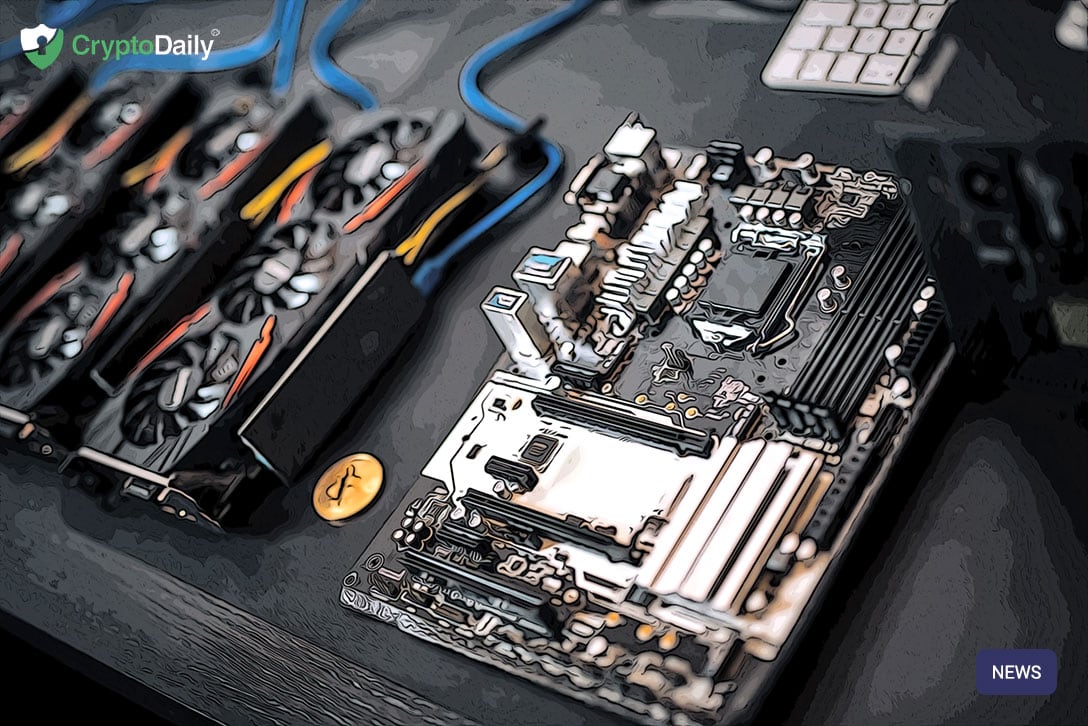 Given that Bitcoin is not tied to a bank or government, it has been able to increase massively in value. Just this month, bitcoin surpassed $20,000 solidifying a new all-time high.

Bitcoin has a cap of 21 million in circulation, so after that’s all been done and dusted, there’s no more left.

Following bitcoin’s rise to the mainstream in 2017 to highs of, the question was raised on whether the leading crypto was having an impact on the environment.

Simply, the answer is yes.

Since then, bitcoin has been very volatile but despite this, the growth has been phenomenal, to say the least. But the environmental factor is very much still an issue. A large amount of energy is being used in order to power bitcoin and the miners that mine it.

Given that bitcoin it’s not tethered to a bank or government and is essentially just a line of computer code, it can be signed digitally from one owner to another. However, when it comes to the environment, the worry comes from the fact that bitcoin can exist without computers. As a result, electricity is being used massively in order to keep bitcoin going. With the value of bitcoin increasing too, this computer use will continue.

Not only is bitcoin mining an expensive hobby but it has a big impact on the environment and the world around us. Yes, the rewards can be lucrative but it will be interesting to see how bitcoin mining goes in the future, and if bitcoin can adapt to a greener world.