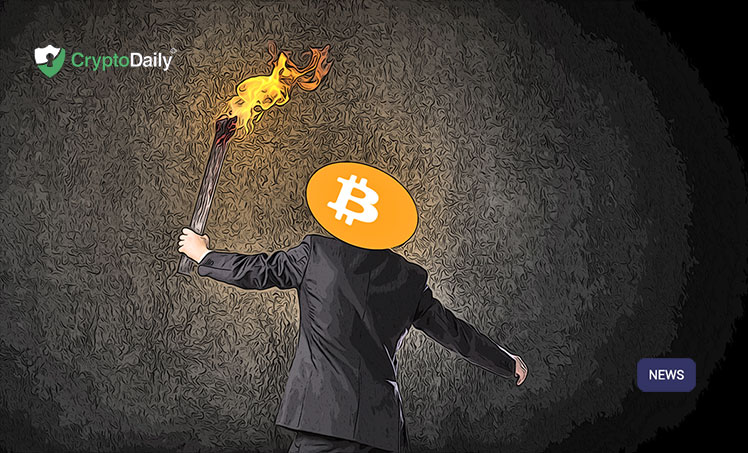 Bitcoin has been on an absolute tear over the past month, having jumped up from $18,000 on December 12 to above $40,000. After nearly doubling its previous all-time high, Bitcoin has received renewed interest from the mainstream audience, which has again triggered the age-old question – is Bitcoin’s price increase a bubble, or the result of inevitable market interest?

Is Bitcoin a bubble?

A market is called a bubble when it seemingly increases in valuation without being backed up by solid fundamentals. Bitcoin and other cryptocurrencies have been identified as speculative bubbles by several laureates of the Nobel Memorial Prize in Economic Sciences, central bankers, and investors.

In fact, the latest price jump to $40,000 has been labeled “the mother of all bubbles” by Michael Hartnett, the chief investment strategist at Bank of America Securities. As per Hartnett, BTC’s 1,000% rise since the beginning of 2019 is far more significant than anything else that he has observed in the market over the last few decades.

However, the most damning indictment came from the Oracle of Omaha, Warren Buffett, himself, who called Bitcoin “rat poison.”

So, is BTC going to go through a crash? Or is it far more resilient than its critics believe?

Bitcoin is an inevitable market maker

Now let’s look at the other side of the coin. Bitcoin supporters believe that the price rise is due to a combination of a healthy community and institutional interest. Plus, the price is expected to rise further with increased use-cases.

Bitpay’s Sonny Singh recently told Bloomberg that he expects BTC to reach $45,000 by next month. However, these may be very conservative estimates. Plan B, the creator of the controversial bitcoin stock-to-flow (S2F) price model, predicts BTC to reach $100,000 by August 2021.

Several detractors have also changed their tune when it comes to their perception of Bitcoin.

Ray Dalio, the founder of Bridgewater Associate, had stated in November 2019 that Bitcoin is not a good store of value because of its high volatility. However, the billionaire investor has since changed his tune and called Bitcoin a “gold-like” asset.

JPMorgan, who once labeled Bitcoin as a “scam,” has become one of the most well-known supporters of the benchmark cryptocurrency. In fact, JPMorgan analysts have now predicted BTC to reach $146,000 by “crowding out gold.”

However, 2020’s “institutional interest” narrative was dominated by MicroStrategy. MicroStrategy bought over a whopping 40,000 BTC in 2020. The company’s CEO, Michael Saylor, also announced personal holdings of over 17,000 BTC back in October. Following that, they made another significant investment, bringing their total BTC under management to over a billion.

Along with that, Saylor has managed to engage the likes of Elon Musk on Twitter in having several positive discussions surrounding Bitcoin investment.

As of now, Bitcoin is well on its way to the $50,000 psychological level. During the COVID-19 pandemic, BTC has proven itself to be a hedge against the financial crisis, making many investors take note. Plus, countries like Venezuela, which have been ravaged by hyperinflation, have seen their citizens safeguard their wealth by investing in BTC. While its inherent volatility makes it impossible to predict, we do believe that Bitcoin has proven itself to be something more than a mere “scam.”