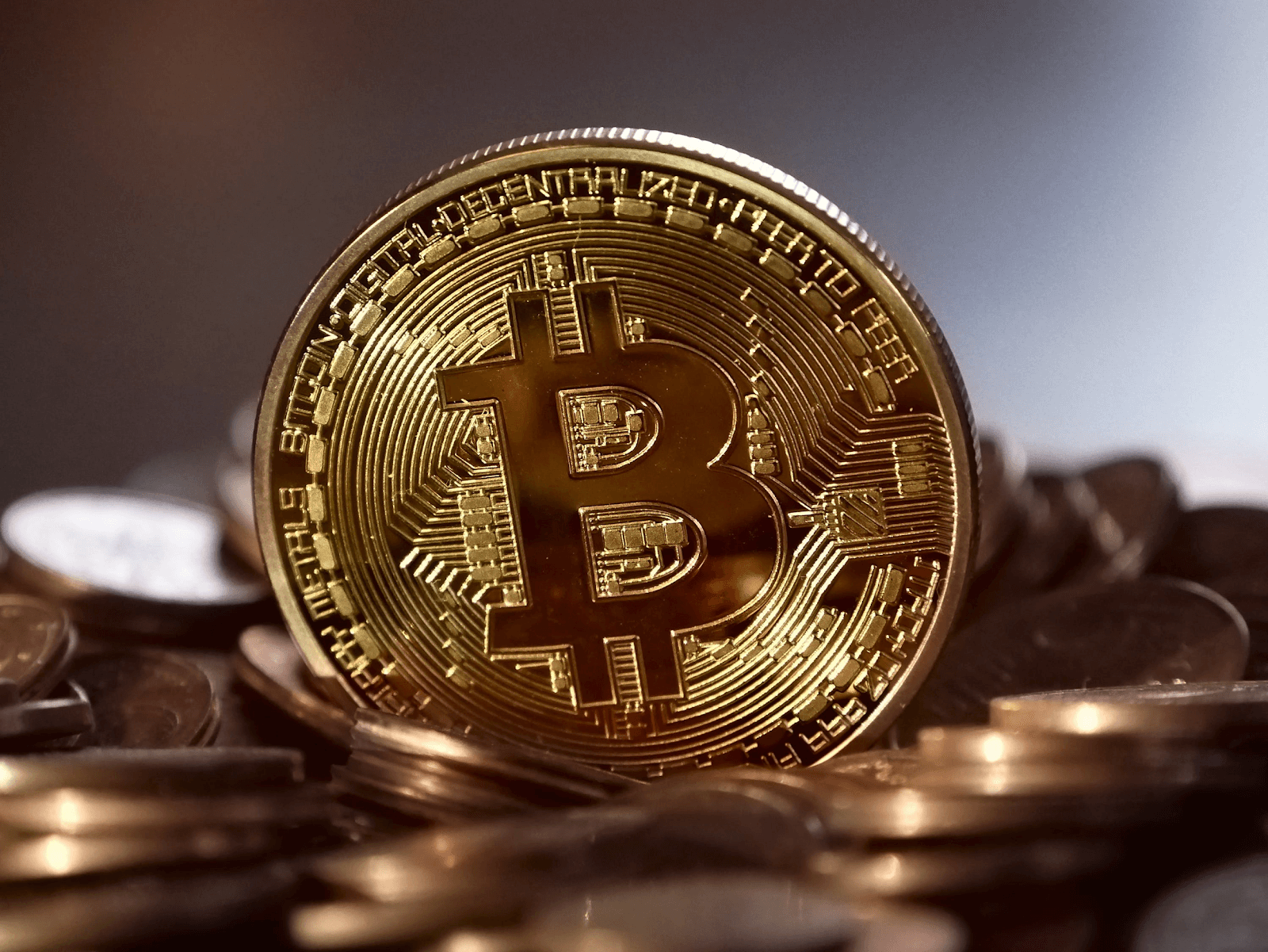 Can Bitcoin break into the mainstream with what’s been going on in the world this year? It certainly has the potential to do so, given the circumstances we’ve found ourselves in.

The interest in cryptocurrencies has peaked in 2020 due to the pandemic. Now there are more people interested in Bitcoin than ever.

Cryptocurrency is becoming recognized as a valid payment method. We’ve put together a list of reasons why we predict Bitcoin will become a mainstream currency globally accepted in the next couple of years.

1. More Companies Accept It As Payment

In recent years, there has been an expansion in mainstream companies implementing systems that can accept Bitcoin as a payment means. It’s no longer just a thing that will be recognized only by shady people that lurk around the web. It’s actually well on its way to becoming the world’s first widely recognized cryptocurrency.

With several Fortune 500 companies announcing, testing, and implementing systems that allow you to pay with Bitcoin, it’s expected that you will be able to buy just about anything using it in the future.

The days of using Bitcoin strictly for online transactions and a means to acquire stuff from other Bitcoin enthusiasts are long gone. You should soon be able to walk into any franchise coffee shop and pay for your latte using this cryptocurrency. 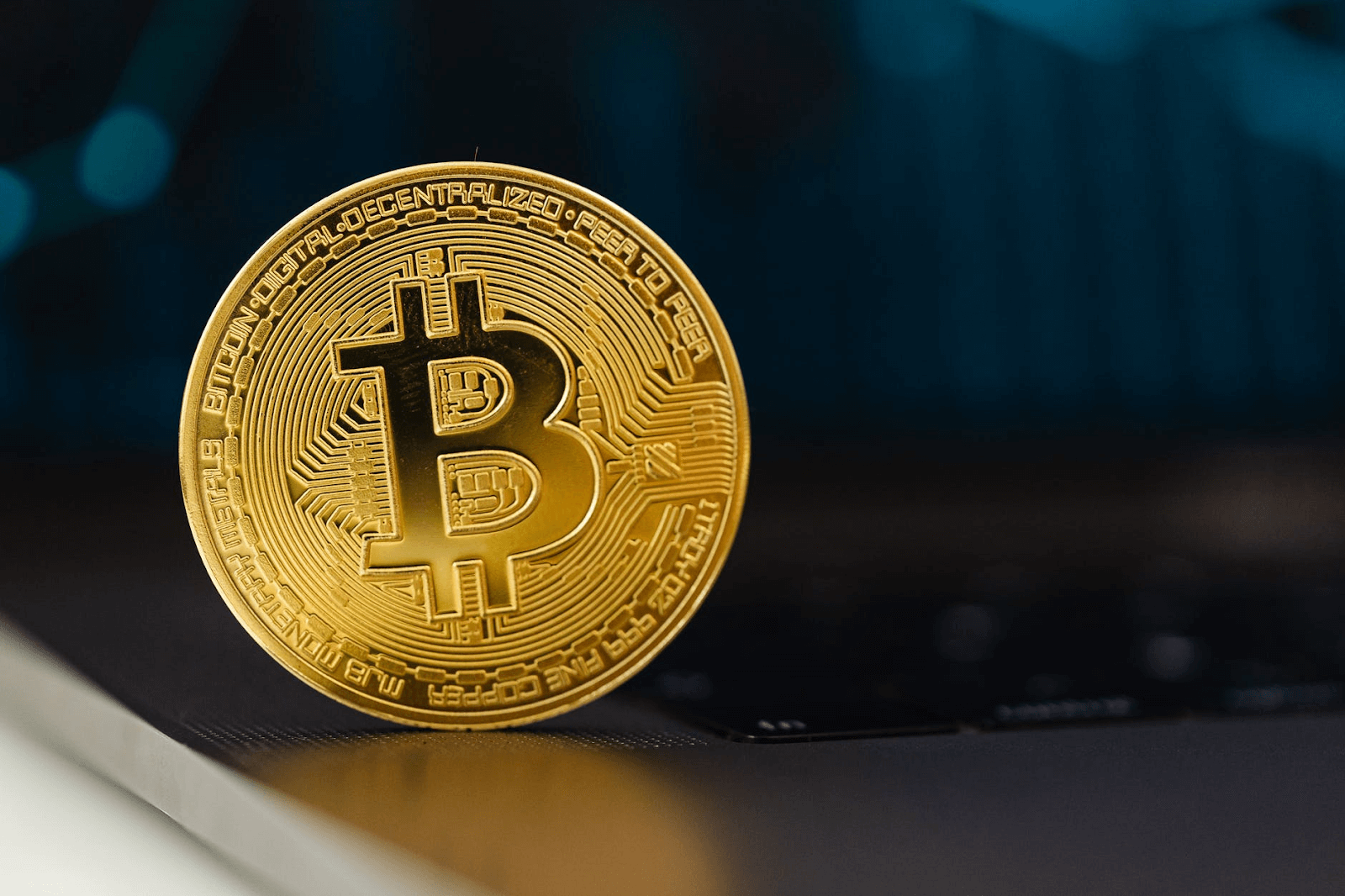 Bitcoin uses have grown exponentially since the first purchase using it back in 2009. After the famously recorded event of paying 10,000 Bitcoin for a pizza in 2010, it’s fair to say that Bitcoin has grown and changed.

It was hard not to hear about Bitcoin just a couple of years ago when it seems that everybody was talking about mining Bitcoin as a get-rich-quick scheme, and afterward gloriously failed and didn’t speak of it again.

But that isn’t the reflection of Bitcoin’s actual state today, which is getting more recognition every second. Bitcoin ATMs are showing up, and platforms like NordikCoin allow you to obtain Bitcoin easier. More online stores, restaurants, and delivery services provide the option to pay using Bitcoin for their goods and services.

The thing with Bitcoin transactions is that they are practically on a slider – you can choose the transaction’s speed. The faster the transaction, the higher the fee. It certainly sounds more appealing than a standard bank fee, which is always the same, and the speed of the transaction depends on multiple factors.

Bitcoin transactions are much faster than the ones going through the banking system – and what’s even better, you can transfer Bitcoin any time of day to anywhere in the world in a matter of minutes. The process is much easier and quicker, and cheaper than waiting for bank clearance up to several days to complete a simple transaction.

Buying things with Bitcoin can be done without providing any personal information, which some see as a benefit, as they would like their online shopping or transactions to be private. This doesn’t provide full anonymity, as your activity is still logged in the blockchain and could possibly be traced if someone really wanted to.

However, it’s still a lot more private than bank transfers or credit card usage – and that is predicted to be a factor in Bitcoin becoming a mainstream currency. Some people just like their online life to be private, and using Bitcoin allows that. So, many people might be making their way towards using Bitcoin as a way to provide a level of anonymity they require.

5.  You Can Get It Without Leaving Your Home

The days of getting Bitcoin being a lengthy and complicated procedure it once was are over. Getting Bitcoin has never been easier; you can do it from almost any device and the comfort of your home. Today’s process is quick and straightforward, and you can get Bitcoin at any time of day or night.

This is especially true with platforms like NordikCoin, which let you acquire your Bitcoin wallet and put some Bitcoin into it in a matter of minutes. NordikCoin is a Bitcoin exchange based in Estonia that enables you to get Bitcoin swiftly and easily.

After you create an account, which shouldn’t take longer than a few minutes, all you have to do is type in the amount of currency you want to invest in Bitcoin and your VISA or MasterCard details.

Within minutes, you will get a free crypto wallet and the full amount of what you invested, now converted into Bitcoin.

There is no doubt that Bitcoin will keep getting more recognized by big companies and regular people who start seeing the advantages of using it. That’s why it’s good to invest in it now, and using platforms like NordikCoin makes it so much easier and simpler.

It’s predicted that the use of Bitcoin will become more prominent in the next couple of years, and maybe one day, not too far in the future, you’ll be able to use just one wallet – the virtual one – with Bitcoin in it.

With Bitcoin advantages like improved anonymity, faster transactions, and the fact that transfers are available whenever you need them, it’s safe to say that Bitcoin will soon become commonly used in every-day purchases.